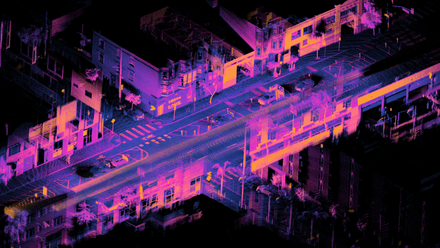 With the increased use of robots in industries, the need for robots to be more efficient is incredibly high. One of the key concerns is the way in which they commute. Gone are the days when robots were restricted to moving in a pre-defined path, and one of the most fundamental technologies for locomotion of mobile robots are coverage algorithms. Coverage algorithms require that they allow the bot to cover the maximum area possible without any human intervention. In previously used algorithms, the coverage was achieved with robots crossing the entire length possible in a straight line and then turning and tracing the path in a straight line again. These algorithms worked poorly when the region they had to cover were filled with many obstacles and many of them even need information about the area to be mapped beforehand.
The SLAM (Simultaneous Localization and Mapping) algorithms ensure that the robot maps out the entire area and also keeps track of its own position. Without knowing where it is, the situation is similar to a human in a room with a blind fold on, you can move the person around multiple times and feed them the path by doing so, but without being able to see where they are, they would still struggle. Because of this, SLAM provides a significant advantage over previously used algorithms, making it a widely used algorithm today. Robots such as Boston Dynamics’ Spot and Anybotics’ Anymal use SLAM to achieve motion from one point to another without any human intervention. SLAM allows the robots to avoid obstacles in an efficient manner making them highly suitable for use in industries where the terrain and work environment need not always be well suited for automated vehicles.

The processing involved in a SLAM algorithm is:

Can we reach each city from every other city when there are one-way roads? : Tarjan's Algorithm

Into the World of Machine Learning 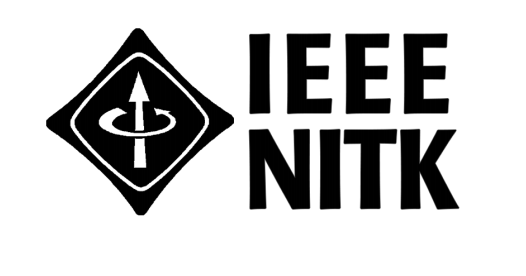 Masters – EU vs US

A Beginner’s Guide to Publishing a Research Paper