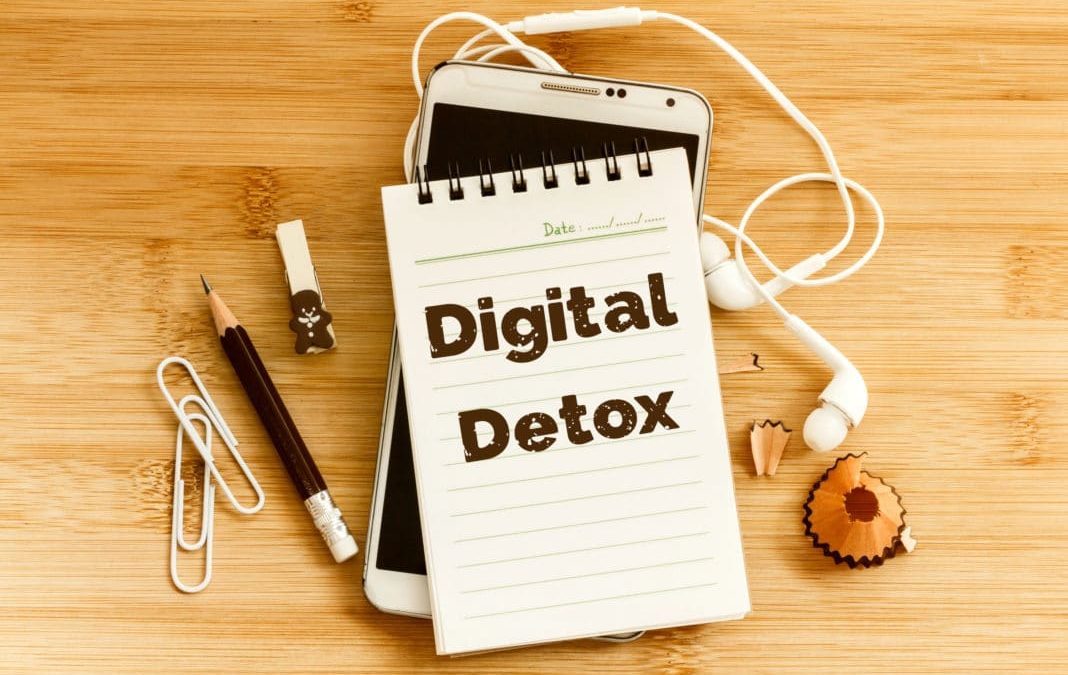 I have been locked down in the comfort of my home for quite a long time now. Being able to spend all my time in has allowed me to devote time to all those activities I never did and sometimes in the same day because I couldn’t fit it in my day. Needless to say, I got a lot of work done in the past few days. Concentrated on some projects, catching up/having fun with friends, played online games with some other friends, spent time with my family, finally read a huge chunk of Ramayana that I could never do before, binging on some TV shows, watching new movies that I found exciting before, cooked a lot of food that I never would’ve before and exercised too!

All seems good right? I’m being productive,being as social as the lock-down is letting me, spending time with family, trying to stay fit, the whole lot. Let’s dig in a little. The proportion of time I spent on the projects, games (both laptop and the phone), the “catching up” with friends was a lot and happened regularly compared to the reading books, cooking or sleeping.

I’d wake up, start with checking my notifications, that one curious blind article, that random Instagram notification, then moved on to the games I played. This morning routine went on for almost half an hour before I get out of bed. When there are YouTube notifications, maybe a couple of videos more.

Later, getting out of bed and finishing my tasks were normal. I’d have breakfast, climb back into bed and watch my favorite TV show in loop for the hundredth time. Not so bad? It gets worse. While it runs on the background, I’d have my phone with me to go in the endless loop of game 1/Instagram/ game 2/ Gmail (for no reason)/YouTube (then realize a video is already playing in the background) until I’m bored or hungry or disgusted enough and finally switch to one of my current projects.

So I’d hop out of bed, get on to my trusty table and chair and start writing some code or plan or design something. This would go on again for long periods of time with small breaks of — you guessed it — Instagram and games on my phone. These short breaks are my think breaks; which are necessary but the activity in the think break is not exactly an ideal one.

This would go on till late evening where I’d take a break to workout. Since I’m in my room again the “rest period” of each set would be occupied by me “DJ-ing” on YouTube with random songs I liked; accompanied by texting my friends on WhatsApp and scrolling on Instagram.

After some more binge watching my favorite TV shows, I’d have dinner, talk to my parents, relax, read a book for sometime and then come back to my room because its time to play with some other friends. An online FPS which would go on for a couple of hours from 10pm to midnight.

Staring at the computer for long periods, concentrating on the game, swearing, using IG on the breaks. Ah the routine. The breaks where I was killed was obviously occupied by that mobile game and IG and texting friends of course — why would you think otherwise?

Yes, I’m on my bed and phone now. This would go on till 2am where I’d finally give up and doze. This would include unhealthy fried snack breaks, since I obviously was hungry or just because that double maggi has been staring at me in the face.

At this point, I still haven’t made the point of this blog clear. Take a guess. You’d think it’s something related to addiction right? Wrong.

I never worry about being addicted to something. I’ve seen people around me panic and uninstall apps because they spend too much time on it, delete accounts because it’s making them unproductive etc. But I think we should be able to control ourselves being in the presence of your attractions. Because however hard you try to shut one down, there’s one more out there. I know each one has their own way, but try mine sometime 🙂

Getting back to the “point”. The point of this was the amount of stress I was letting my eyes go through. You can recall the relentless stress that my eyes would have gone through when I switched from screen to screen without glancing out, following the 20–20–20 rule for once. Until it would hurt, when I was too late. Most of the times I’d respect it and be done for the day; but many others, I’d pick my phone right up and go on that loop again.

This.Had.To.Stop. I am now writing this on a notebook with a pen on the roof, sitting in the sun, in an effort to rest my eyes. Because last night, after I shut my laptop and my eyes at around 1130pm, I challenged myself to go ONE FULL DAY from that moment without staring/looking at another screen. Yes, you heard me, no laptop, no phones, TV, kindles, none at all.

It’s been a couple of hours since I’ve woken up and a hour since I decided that I’ve to tell this story. The story which I hope might help others, maybe inspire some, to sometimes say STOP to the digital environment around them. I intend to go all the way and I think I can, fortunately because I have no compulsions of work or study. My phone’s switched off too so that I dont unnecessarily look at it.

Coming back to whether it’s an addiction; I think its not. Now, as I’m digitizing this blog on to Medium, I can look back and tell I was successful in completing my task. I spent around 30hrs (more than half awake), without even looking at a digital screen. Yes, no TV, phone or laptop. I was offline for the entire 30 hours, which I never did in my entire teen/adult life. I didn’t feel myself being dragged towards it; though there were moments where when I was listening to music on my screen-less player, I thought it was my phone and tried to check the time. I was happy being without the devices for a while. I was happy to jot the blog down in a book. I was happy that I could clean my old study-table and find some beautiful memories and I could complete a good chunk in the book I was reading.

This entire day, I’ve learned a lesson. The need to incorporate this digital detox, maybe in a less stricter manner, maybe once a week or stricter times in a day. And I hope it made sense and made a small impact on you.

And now I hope that, Sometimes, doing nothing is doing a lot is clear.

Breaking The Shell: Interview with Rakesh Dayaseelan on Pride