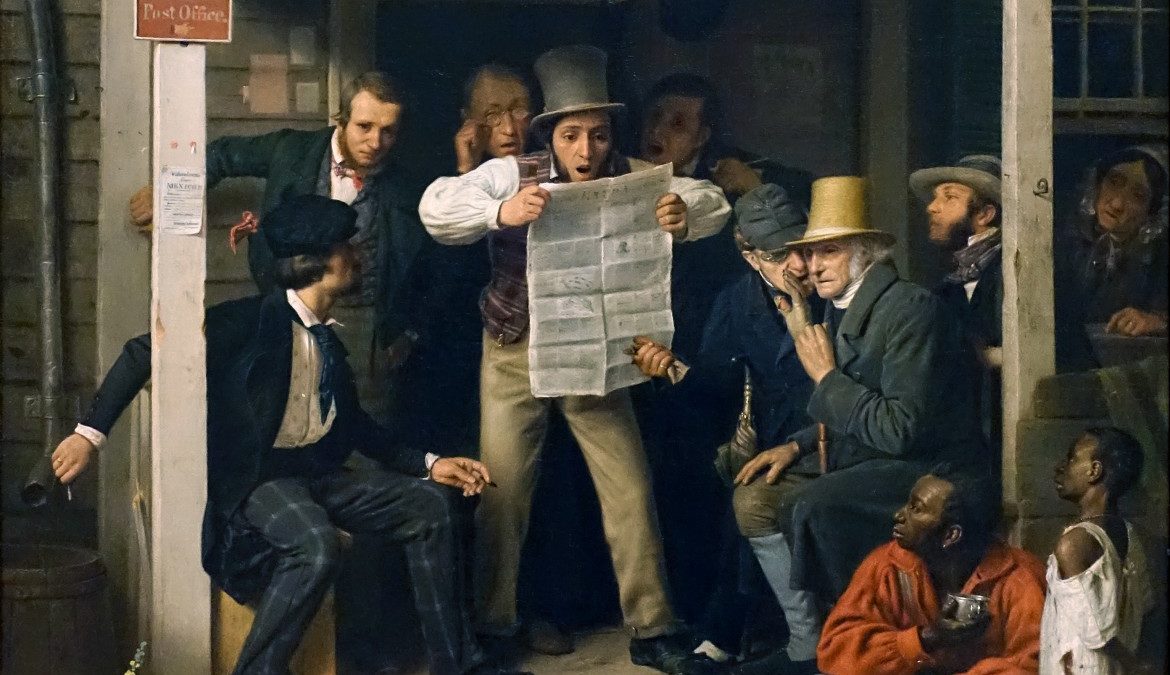 Greetings to the reader who stumbled on this news portal by chance or choice. The following is a narrative on the Whats and Whys of this “yet-another-campus-initiative”.

It was a resultant of a long series of thoughtful pulses over the years, all that which led to this one Pulse.

The idea of Pulse has largely been inspired by the media powerhouses of NITK’s yesteryears. LSD’s “The Newswagon”, a campus newsletter that presented the latest and best in campus with a twist, The Lighthouse, NITK, an independent media body that tried to tackle the inherent issues on campus head-on. Shoreline, the campus magazine that has been hit hard by digitalization. Pulse, as we envision it, is none of the above. At the same time, we hope it is all of the above, and more.

With WatchOut! from IIT Roorkee, NIT Rourkela’s Monday Morning, IIT Kanpur’s Vox Populi all remarkable examples of what a student media body can mean for the student community, it was natural for the lit-gangs of NITK to put their thoughts and efforts into converting the need into a reality. For all the four years I’ve been in college, I’ve seen efforts by some of the very efficient people on campus trying to implement this evasive concept in NITK, one of an official student news body. Why now, you might think, what makes me think that this new pulse thing is going to be any different?

Distribution of stake, my friend.

Pulse is not a team. It’s rather a composition of teams coordinated by a set of people. What we have to realize is the way NITK functions. Much of it revolves around the concept of student clubs. Our predecessors tried to move away from the said concept in the efforts to be an independent body, which is definitely a noble undertaking. But one that cannot sustain the test of time. The “independent body” can exist only while its members are on campus or until they can contribute. Continuity takes a hit. A bad phase for the independent body is enough to dilute it permanently.

This is why Pulse tries to embrace the club framework of NITK. We are independent in that no club or student group is in charge of pulse. We are dependent on that, the content of this news body is fueled by the clubs and groups of NITK.

Ranging from tech, business, art, literature, culture, career, there are remarkably well written, curated content in the blogs, websites and newsletters maintained by each of the clubs. But the reality is, the viewership does not justify the effort that these groups put into these initiatives. This is understandable since following each of these independent sites is hardly a worthwhile pursuit. This is where Pulse comes in.

The idea is that Pulse will bring all of that brilliance in one place, one platform.

Time and again, the Students’ Council has struggled to ensure that authentic messages reach the students, and on time. The WhatsApp distribution network heavily reliant on the convenience and patience of the class reps has often resulted in missed opportunities and late notifications, and often, fake information.

The idea is that pulse will publish first-hand information uploaded directly by the council or the authority in context.

They say the media is the fourth pillar of a democracy. Pulse will do well not to shy away from the socio-cultural issues that haunt NITK. No opinion will be raised on our pages without a counter opinion of the same. Pulse will have no ‘alignment’ or ‘misalignment’ regarding any issue that does not have an equivocal voice from the student community of NITK. Be it about our campus life, be it about our world views, be it about the political machinery of the student community, Pulse promises well researched, clear, “biased” views from both or all the sides, thus making this platform unbiased, and a true representation of the intellectual mixture that is NITK.

Naturally, it’ll take us a while to achieve all this and the active journalistic instinct essential for such an initiative. But the idea of Pulse is, we’re in this together.

Students, Clubs, Teams, Council, forming a closed-loop in the system envisioned for Pulse as the media body that can bring you information, entertainment and most importantly, representation.

Mesmerising Artwork by the Artists Forum 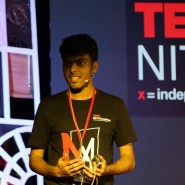 Management as a Career

Together We Grow: The Inter NIT-IIT Toastmasters Meet