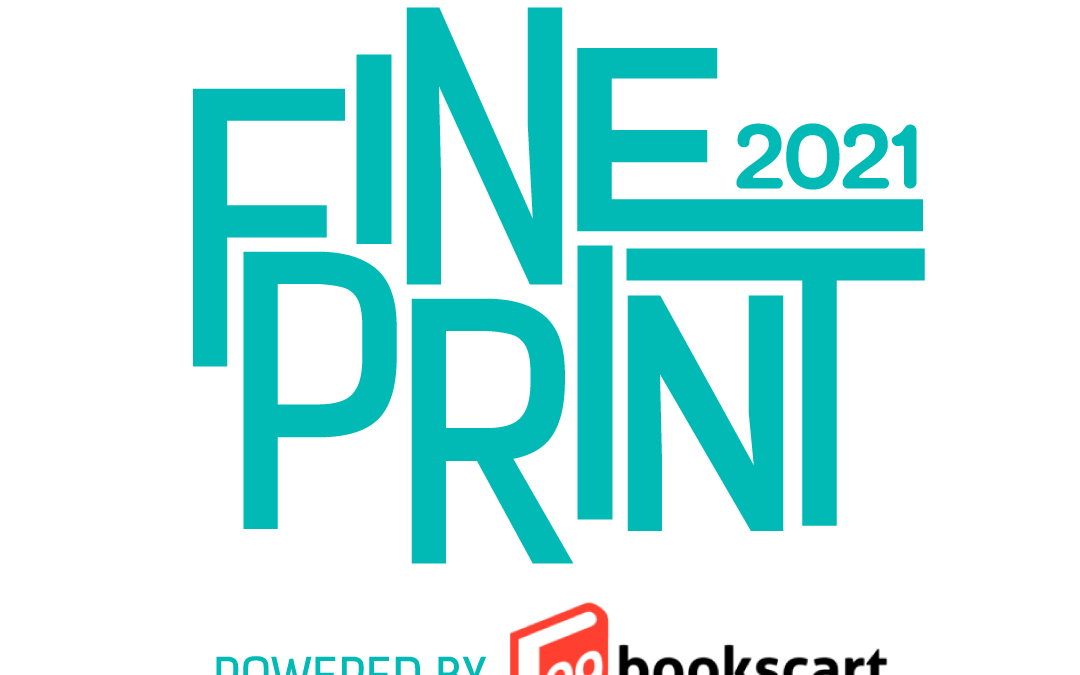 March is one of the best months to be in NITK. If you ask anyone why, the answer is obvious – Incident, the cultural fest of NITK which is a true break and wholesome experience for 3 fun-filled days. However ever since college closed due to COVID-19, having an event of such scale and extravaganza is close to impossible and as we crib and curse our luck, various clubs have risen to the occasion to offer online fun events which aim to minimize this feeling of missing out on college experiences.

Although coming up with a fest as diverse and multifarious as Incident online is seemingly impossible, the Literature, Stage and Debating Society (LSD NITK) is giving it a shot by organizing a creative carnival spanning three days, from 5th to 7th March with a range of events for writers, debaters, quizzers, filmmakers and thespians. Sponsored by 99bookscart, CollegePond, One Plus Student Ambassador Program and India Film Project, this creative carnival titled “Fine Print” will see pan India participation and has exciting and lucrative prizes worth ₹43,000 up for grabs. So what are you waiting for? The first edition of online Fine Print is here!

For all the literary enthusiasts out there, Lit-Gig presents three out-of-the-box writing contests –

Always found yourself dramatic and have the ability to take things over the top? Then Thespian is the event for you!

Do you love debating, arguing and cornering your opponents with your words while proving a point? Or how about deliberating the decisions of many world leaders and wondering how you would solve the problem differently? Well, we got you covered with the latest edition of NITKMUN.

Pandemic got you bored out of your mind? Check out the Fine Print Quiz events which will add a little bit of spice, adrenaline and excitement into your life.

Huge movie buff? Do you aspire to be the next Christopher Nolan? Then the 100 Hour Mobile Film Project is sure to be your cup of tea!

Although we don’t have Incident this year, Fine Print aims to host at least some of the events which were a staple in our cultural fest. So explore your talents as you take a well deserved break from the monotony and boredom of online classes and participate in Fine Print 2021!

To know more about the events and register for the same, click the link below:

An Overview of the Entrepreneurship Cell

BNR Vega: Gunning for the Top