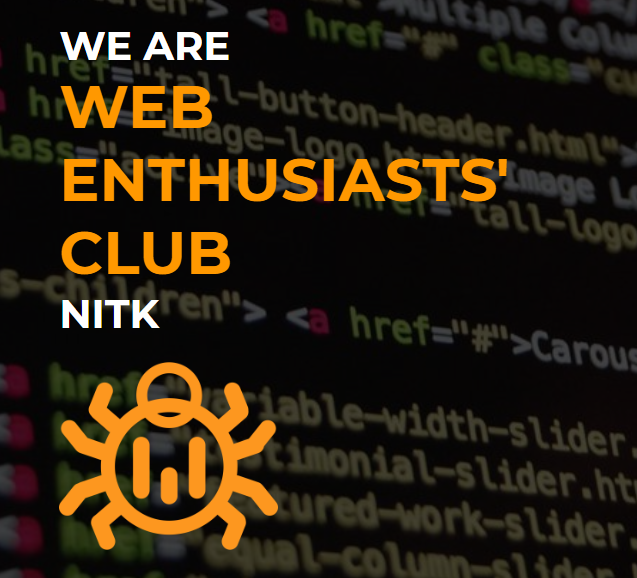 Open source refers to software for which the source code is freely available and can be redistributed and modified, of course under a license. Several open-source organizations exist, like Linux, Mozilla, and so on. We, as students, can all contribute to these organizations, and they are more than happy to receive help in any form. Contributing to an organization allows us to be a part of a community and work on real-world products; it helps us gain a significant amount of exposure and experience.  Hence, Web Enthusiasts’ Club has always promoted contributing to open source through various initiatives.

Hacktoberfest is a month-long celebration of contributions to open source, conducted by DigitalOcean and DEV. At NITK, Web Club hosted two Hacktoberfest meet-ups this year. The first session aimed at introducing the basics of version control (git) to fellow students. This session was live-streamed on YouTube. The second session dived into the advanced concepts of git. Web Club further maintained a GitHub repository with issues of different levels of difficulty, which people could contribute to as a part of Hacktoberfest. The members of the club ensured that there were enough issues throughout the month and actively reviewed and merged pull requests.

In December, NITK Winter of Code was conducted for the first time. It was an initiative to expose students to the various aspects involved in participating in open source programs like Google Summer of Code (GSoC). Students worked with projects proposed by the various clubs at college, as well as by open source organizations over the winter break. Winter of Code aimed at helping students get started with open source projects that directly impact peoples’ lives. It had a philosophy very similar to more extensive programs like GSoC and Outreachy. Winter of Code was designed to acclimatize people to the steps involved in taking up various projects in large organizations like VLC, Mozilla, etc. All clubs, including Web Club, collaborated to make this initiative a success. The program received 60+ applications across 7 different organizations. 24 students, including first-years, made significant contributions and successfully completed the program. The participants learnt how to work in teams, the importance of effective communication and most importantly, working with large codebases. They also learnt the intricate workflows involved while working in an organization and good coding practices.

During the even semester, Web Club hosted a series of talks to familiarize students with open source as a part of Software Freedom Week. Four sessions were conducted during this program. The first session gave students useful tips on how to write a Google Summer of Code proposal for an organization. The second session detailed the various steps involved in selecting and contributing to an Open Source Organization. Past GSoC students conducted both of these sessions. The third session was a walkthrough of the Linux codebase, understanding how to read code and start contributing to Linux. The final session was conducted by Dr Mohit P Tahiliani, an assistant professor in the CSE Department, who is also a GSoC mentor for the organization NS-3. He gave a talk on a mentor’s perspective of GSoC.

In March, as the deadline for the GSoC application period approached, past GSoC students (including several Web Club members) helped other students aiming for GSoC 2020 by reviewing their proposals. There were two rounds of reviews, and an open Ask Me Anything session conducted by Dr Mohit P Tahiliani as well as previous GSoC students. Around 40 proposals were submitted for GSoC 2020 from NITK.

These various initiatives have motivated several students with beginning to and enjoying contributing to Open Source. Web Club will continue to host several such programs to create and maintain an excellent Open Source culture at NITK.

A Glimpse of the Events conducted by Web Enthusiasts' Club 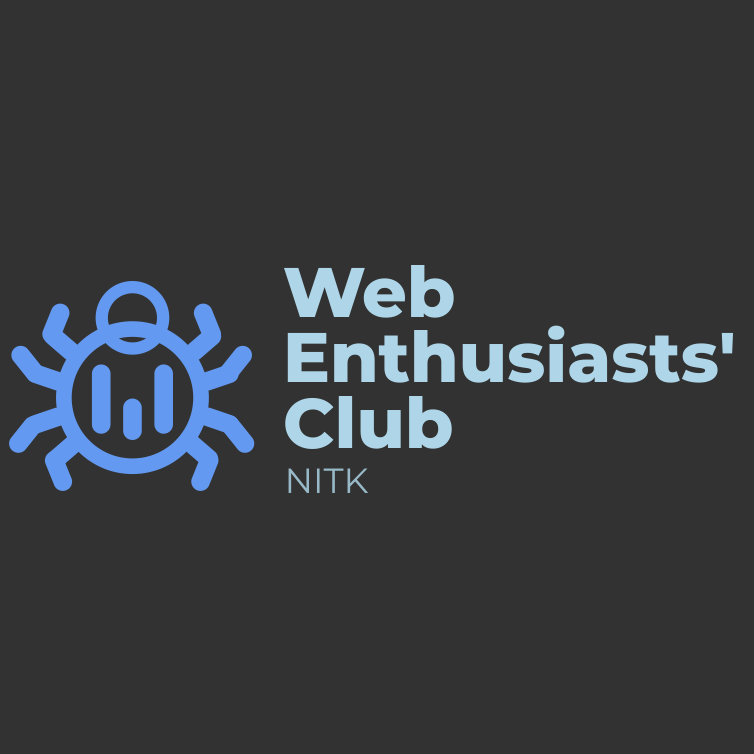 Netflix: Then and Now!