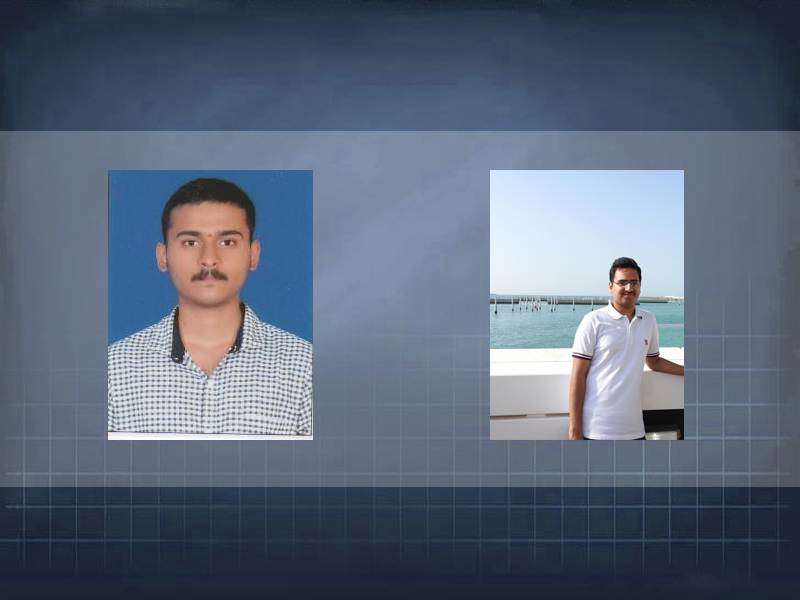 The CPS-VO challenge is an international event hosted by the National Science Foundation, which is an independent agency of the United States government, that supports fundamental research and education in all the non-medical fields of science and engineering. This year, the Mars 2020 inspired mission scenario for the CPS Challenge was a two week virtual event. The participants were tasked to emulate an autonomous probe deployment science mission, using a rover and drone duo at the Jezero crater landing site on the Red planet. The competition was carried out over two phases, with the participants using software provided by CPS.

At a global event which saw the participation of undergrads, graduates and doctoral students, two 3rd year ECE students, Yogesh and Srikar Siddharth from NITK delivered a product of consummate skill and went on to clinch top spot. The organizers were impressed by how quickly they solved the qualifying round with very little prior knowledge of the domain or the system. Their sensing modality (sonar array), and visual-servoing methodology seemed robust and overall, they demonstrated success for all stages.

Srikar – “We got to know about the competition through friends and seniors. We decided to take part in the competition because we were curious about implementing image processing and control systems algorithms through ROS and Gazebo.”

For the qualifying phase, the time allowed was one day only. So they had to work overnight to complete the task. But the main challenge was during phase 2, which was to land the drone on a moving rover, for which they struggled to develop the correct PID algorithm. They had given up hope, but luckily the deadline was postponed. They had also received help from professor Dr. Rathnamala Rao, Assistant professor, ECE NITK, to approach the algorithm. It was a great learning experience for them, and the computer systems provided by the organization virtually allowed them to work together simultaneously on the same system and they finally completed the algorithm. Check out their videos on the website – https://cps-vo.org/group/CPSchallenge

In House with the Newly Crowned Cons- Part 2

NIRF Ranks Analytics - Where we are now and the way forward?

Off-Campus Placements – Hear from our Alumni