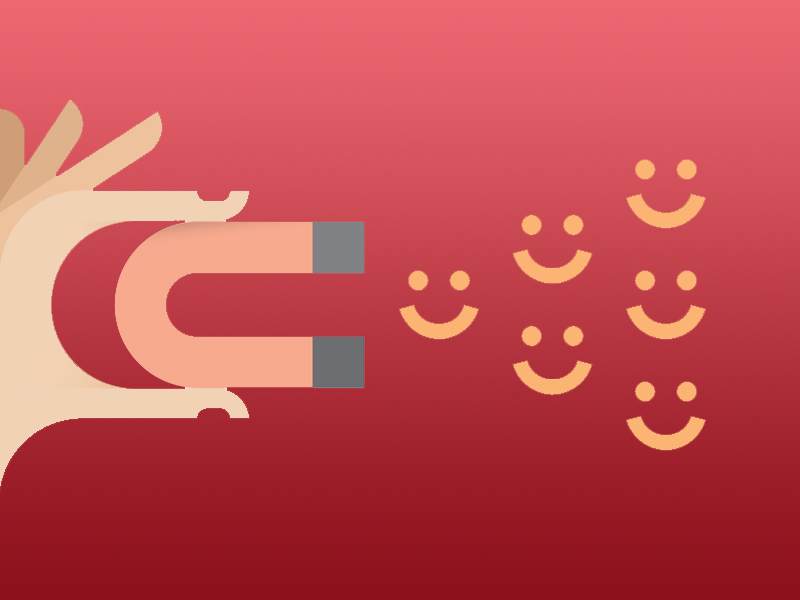 It’s been almost eight months since 2020 started, and the world has seen enough lately. Ranging from the imminent threat of a world war (due to the POTUS’s actions in Iraq) to the Australian bushfires, the Coronavirus pandemic, and not forgetting the Black Lives Matter movement, humanity has probably seen one of the most challenging and dramatic years of the 21st century. As people, we have seen and suffered enough, and now the current global recession might as well push us to the brink of another pandemic of sorts. But hey! Maybe it isn’t as bad as we expected it to be.

But just like the concept of ‘yin and yang,’ there is a little good even in the worst of things.

Some of us even used this quarantined period to rekindle ourselves and strengthen the bonds with our families and loved ones.

Here is a list of all the things that might bring back your hope during this time:

Cities are reopening. Lockdowns are lifting. And some people are starting to feel they can glimpse a return, however slow and partial, to “normal.”

But the pandemic has changed us, hasn’t it?

Although being on lockdown has been pretty grueling for most people, the surprise is that many of us have realized there are some things about quarantine life that are worth preserving. We’re questioning the very fundamentals of the “normal” we’d all come to unthinkingly accept — and realizing we don’t want to go back, not to that.

Quarantine has allowed us to experiment with new habits and new lifestyles. And they want to keep some of these things going, even in a post-lockdown world. Professionals who’re out of work now can delve their time into learning more things and upskilling themselves for the better, simultaneously improving their general health in their home comforts.

Some significant changes seen are:

The question remains whether we’ll continue with our current lifestyle after “when it’s all over”? It all depends on how the future unravels, but we can hope it to be much better than the current scenario. In the end, even if not much good came after all (till now), surviving this year is an accomplishment!

Netflix: Then and Now!

In House with the Newly Crowned Cons - Part 3

In House with the Newly Crowned Cons – Part 4