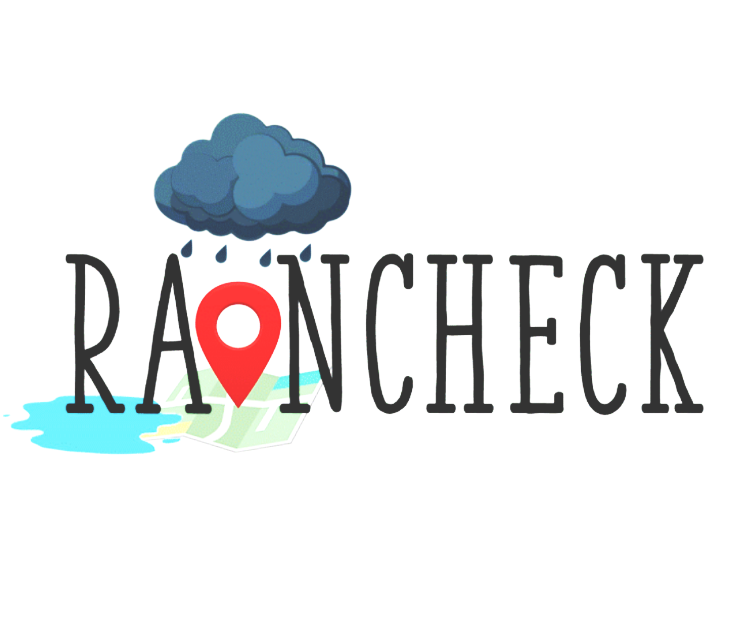 RainCheck was an idea envisioned by us, Ayush Saran (B.Tech EEE, NITK 2022) and Pravan Omprakash (B.Tech MME, NITK 2022). We submitted our idea to the Redbull Basement Challenge 2020. Red Bull Basement 2020 is an open call for student innovators in all areas of study to innovate, collaborate and improve student life. The program, expanding to more countries than ever in its third year, encourages student entrepreneurs to take a look at all aspects of life on campus and in their communities and imagine creative ways to do things better. We came 6th in India among 365 ideas and 33rd in the world among 3670 ideas.

Internet of Things (IoT) has been a highly viable solution to create a much more connected world, that can make smart decisions for existing problems. Smart cities are large scale projects that aim to urbanize cities and ensure a higher level of comfort and convenience for their inhabitants. Smart cities are driven by a myriad of IoT solutions to adapt and cope with changes, and we are focusing on solving issues related to sudden environmental changes.

The inspiration behind this idea came about when both of us were fed up with the erratic nature of the weather in and around the Canara region, and more, in particular, Surathkal. As freshers, we were always getting caught in the rain, sometimes even before our umbrellas could open up. Upon joining ACM NITK in our 2nd year, we were given the platform to be able to solve this issue. Our vision was the installation of many such IoT based modules that work towards the localised prediction of weather patterns around campus. We were all set to collect the data to be able to train our model, however, the onset of the COVID-19 pandemic had tied our hands, leaving us stranded with only 50% of our expected data collected. It was in this situation, we decided to expand our vision of our idea and dip our hands in the ever-growing needs of “Smart-Cities”. With renewed spirit and energy, we decided to channel our time and energy towards solving the larger issue that prevails in all cities worldwide, Traffic.

We all know that traffic congestion and prolonged travel times are huge problems in cities. Most Metropolitans all around the world, value just one thing more than money, and that’s time. In today’s fast-paced world, every minute saved is an asset. Statistically, traffic congestion issues in the city, paired with erratic rainfall, is the leading cause for delays in not just public but even private transportation. Modern-day navigation applications estimate the duration of travel based on a number of factors, however, they don’t account for delays in travel time due to future localized and erratic rainfall patterns around the city which affects Intra city travel. Erratic rainfall really affects the users on 2 wheelers, who more often than not, have to halt their ride and wait for the rainfall and winds to pass.

We are trying to solve this problem and much more. We intend to deploy sensors all around in a particular location which collect various environmental parameters like pressure, temperature, humidity, cloud cover, etc. We then have a Machine learning model on cloud servers that predict the possibility of rainfall, and the amount of rainfall. This information is relayed to our mobile app. The data we collect and the predictions from our model have four main applications:

We believe that in resource-constrained areas and places where high-cost satellites can’t be employed for meteorological prediction, we can take the first step in converting these cities to smart cities and moving towards positive urbanization. Our prototype should be ready in a few months. We call it RainCheck, and we believe it is a low cost, highly precise and effective solution to problems that many modern cities face.

Check out the video we submitted to the Redbull Basement Challenge:

Behind the Scenes of the NITK MC × Mafia Collab

THE RETURN TO CAMPUS – PART 1

Masters – EU vs US