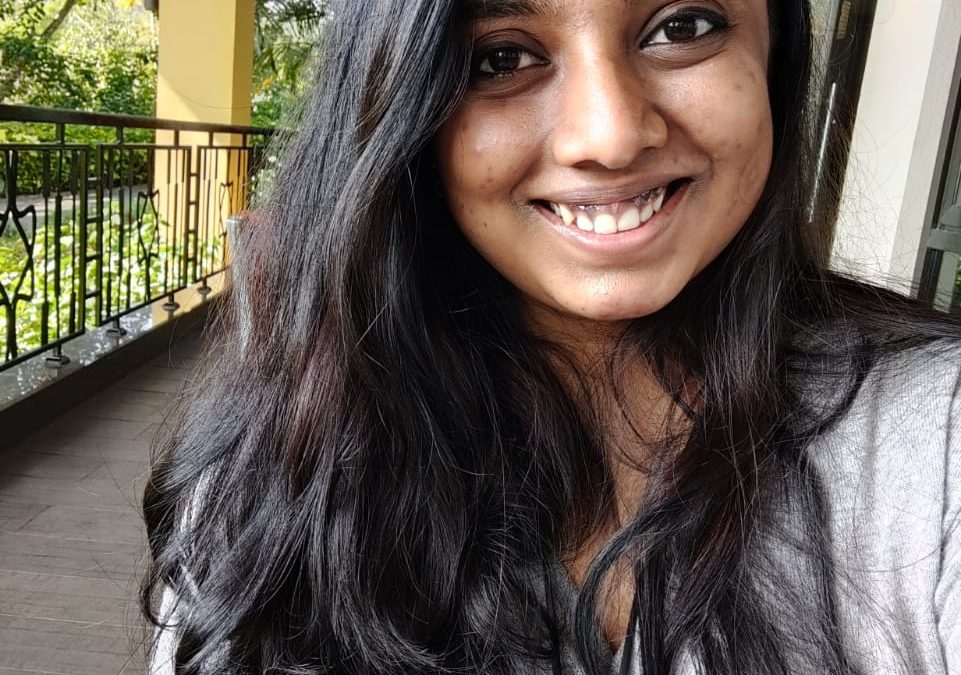 I think everyone has a story about how college was the best four years of their life. How they met their best friends, had an amazing time, and would give anything in the world to go back.

That is not the story you will read below.

This is a story of how my four years of college tore me down to the lowest point of my life, and in doing so, gave me a chance to build myself back up again to an objectively happier version of myself. It may have a happy ending, but I think there is a lot of value in recognizing the hard parts of that experience that we often hide from our resumes and social media feeds.

My expectations of myself have always been something that I have struggled with. Coming into college, I spent my first two years trying to fit into what was my self-defined “perfect” version of myself, believing that by doing so, I would be happy.

Starting my third year, I was as close to this misplaced ideal of “perfect” as I had ever been, academically and socially. And yet, my life felt like nothing but muted colors and dull music, despite my best efforts for it to be otherwise. I found myself wondering what I was doing wrong, why I was not happy, and what I could do to fix it.

After a lot of introspection, I realized that a career in tech was not where I saw myself ending up down the line. I did not know why I was doing what I was doing and suddenly that “why” started to really matter. Around the same time things in my social circle started to deteriorate. I found that while I was having a great time, I could not be honest with those closest to me. When a few weeks later, one of my best friends took his own life, things became too much for me to handle. The world became shades of black and grey, the music gave way to white noise. I felt hopeless, lost, and most terrifyingly, alone.

It was in this period of grief and confusion that I first chanced upon the NITK Spectrum Facebook page. I was looking for a project to keep myself busy, and having recently rediscovered my passion for design and media, I found myself messaging and asking why they were not on Instagram, and if I could help them set one up. Over the next couple of months through my work with Spectrum I met some of the most amazing people I have had the good fortune to meet. They showed me the value of community, and in supporting one another, and most importantly, in self-acceptance.

Inspired by the positivity and support within Spectrum, I found myself wishing there were a similar place for people who were going through what I was at that time. A place for honest conversations about how sometimes, things were hard, overwhelming, and out of control. A place where people could know that there was always someone willing to listen, and that there were always options, however dire their situation may be.

It was this thought that gave rise to NITK Cont;nue. The months that followed were both validating and healing, as I found the courage to open up to people about what was on my mind without the fear of judgement. Knowing they understood, and that they wanted to help put me at ease, and the fact that I could do the same for them, gave me confidence and a sense of purpose.

With all the support I had, new and old, I slowly found that things were getting better. I learnt to trust myself more, a decision that led me to take a risk and spend a summer learning design instead of doing another tech internship. I found it easier to get work done in class, and while my grades weren’t as great as they used to be, I was happier and much less stressed. This translated to less pressure during placements, which paid off in landing a job at a company that at its core, shares many of my values. I learned to find joy in smaller things, and with time, could occasionally drown out the nagging voice urging me to go back to how things used to be.

Looking back, sure, I did end up in a tech job, but outside of my nine to five, I have meaningful relationships, a clear goal for the future and the support I need to get there; things I would have never found if not for what I experienced (however difficult, frustrating and overwhelming it was at the time).

For anyone reading this, feeling like you relate: if you’re struggling right now, if college isn’t meeting your expectations, if you are not meeting the standards that you set for yourself or if everything seems overwhelming and kind of pointless, I can promise you that you’re not alone, and that things do get better.

Your college experience doesn’t have to be “perfect” for it to be meaningful. The hardships you face and overcome along the way don’t have to define you negatively, they can be testaments to your strength and growth.

I guess, in some weird way, I’m happy these weren’t the best years of my life, cause the way it looks right now, those years are yet to come; and when they do, everything I’ve learnt from college will put me in a better position to make the best of them.

And that gives me hope.

Interview from Beyond the Seas: COVID-19