A Gape into IE’s ‘Treasured Events’ of the Year 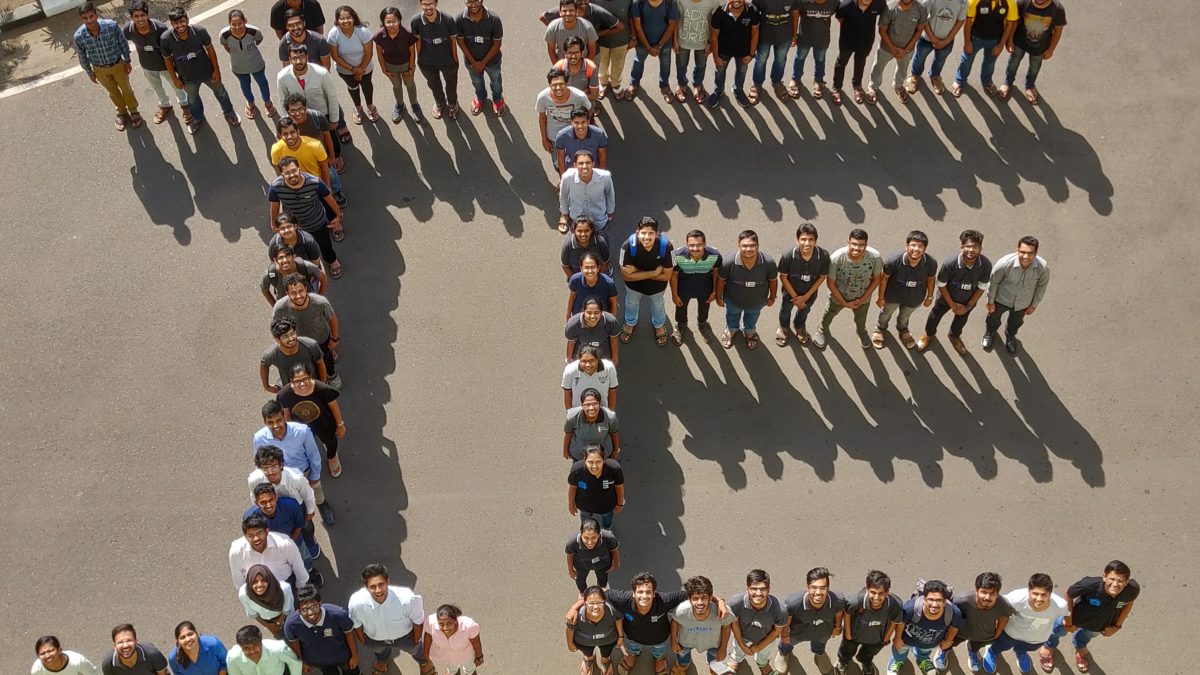 IE NITK is a chapter of the technical club Institution of Engineers (India), consisting of B.Tech students of NITK and functioning for NITK. Those who have been paying attention to events in college need no introduction to the club as IE remains active throughout the year with events such as Enigma and King of The Hills, workshops, mentorship programs and more. IE holds regular Knowledge Exchange Programs (KEP’s as they are often called), sometimes open to all college students but more often exclusively for members of the club.

An event conducted under the umbrella of Enigma (Events at the beginning of the odd semester, exclusively for freshers) and which was incredibly successful with a turnout in the 100s. It began with a written aptitude test with Avenger as the central theme. 10 shortlisted teams proceeded to round 2 which was a workshop on basic electronics followed by a task/assessment requiring them to build a circuit based on the workshop. The final round had 6 teams and they had to go through 6 games and collect 6 infinity stones. The team that completed first emerged as the winners.

The event that Script (the literary SIG within IE NITK) hosted under Enigma. This event was divided into two rounds. The first round, Furi, was the screening round where the participants were given an exciting set of riddles and puzzles which they had to solve to qualify for the next round. The second round was further split into 3 rounds. Here the 5 finalists were to be soldiers in Nazi Germany-era and had to save the world by breaking into the German server and extracting codes. First up was a game of Taboo, designed to test the team’s understanding. The second game was “support your villain” where the participants had to demonstrate their skills in praising someone they hated. In the final game, they had to crack into Germany’s server by decoding and deciphering.

A 3 tier event by the Capital SIG of IE NITK designed for freshers to step out of the box of usual marketing promotional strategies. The participants were judged on the basis of creativity, pressure handling, and communication skills and the efficacy of additional strategies involved. This event too was conducted under the umbrella of Enigma.

Spark is inspired by the TED talk series, where we invite people mostly from our own college to come up and give talks on their areas of interest. This year saw Dr. Arulalan Rajan, ex-assistant Professor from NITK, Surathkal in ECE Department, Aditi Bhat – an environmentalist, Melroy Monteiro – a first-year national level table tennis player.

King of The Hills is IE’s annual non-technical event, consisting of a wide variety of games for participants spread over two days. Day 1 featured teams going through and attempting to conquer 6 “hills” which all the SIGs had organized. The events conducted on Day 2 were Tech quiz, Shark tank, and spontaneous story making.

The very insightful and inspiring KEP where seniors in the club talked to juniors about their internships either within the country or abroad, clarifying doubts and queries at each stage.

Various technical KEPs, of which a memorable one was the session on image processing, which went on for over 3 hours and got into Machine Learning as well. We brought the Major League Hacking Localhost workshops at college starting with the topic Deployment with AWS.

An event that encouraged every participant to lend a book of their choice in exchange for another book that they would choose blindly. Books were collected from the participants beforehand and wrapped. All the participants assembled at the ISTE Seminar Hall on the day of the event and were asked to pick a book. The first line of the book had been written on the wrapper, so the participants could / had to decide which book to pick based on it.

IE NITK collaborated with Publicis Sapients to bring experienced software engineers from industry to the student community to share their experience and knowledge in form of KeyNote Talks. As a result, Mr. Rakesh Ravuri, SVP Engineering, Global Delivery, Engineering at Publicis Sapient to enlighten students on the topic: Building large scale distributed systems.


Even with the wide array of events held in this very academic year, the best of IE is yet to come and the true potential remains hidden – as it will, until the Project Expo. We wait as eagerly to display our efforts, as the rest of the college waits to see them. 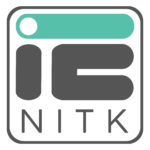 IE NITK aims to enhance the technical expertise of its members and the student community while acknowledging the importance of fine arts and social work. 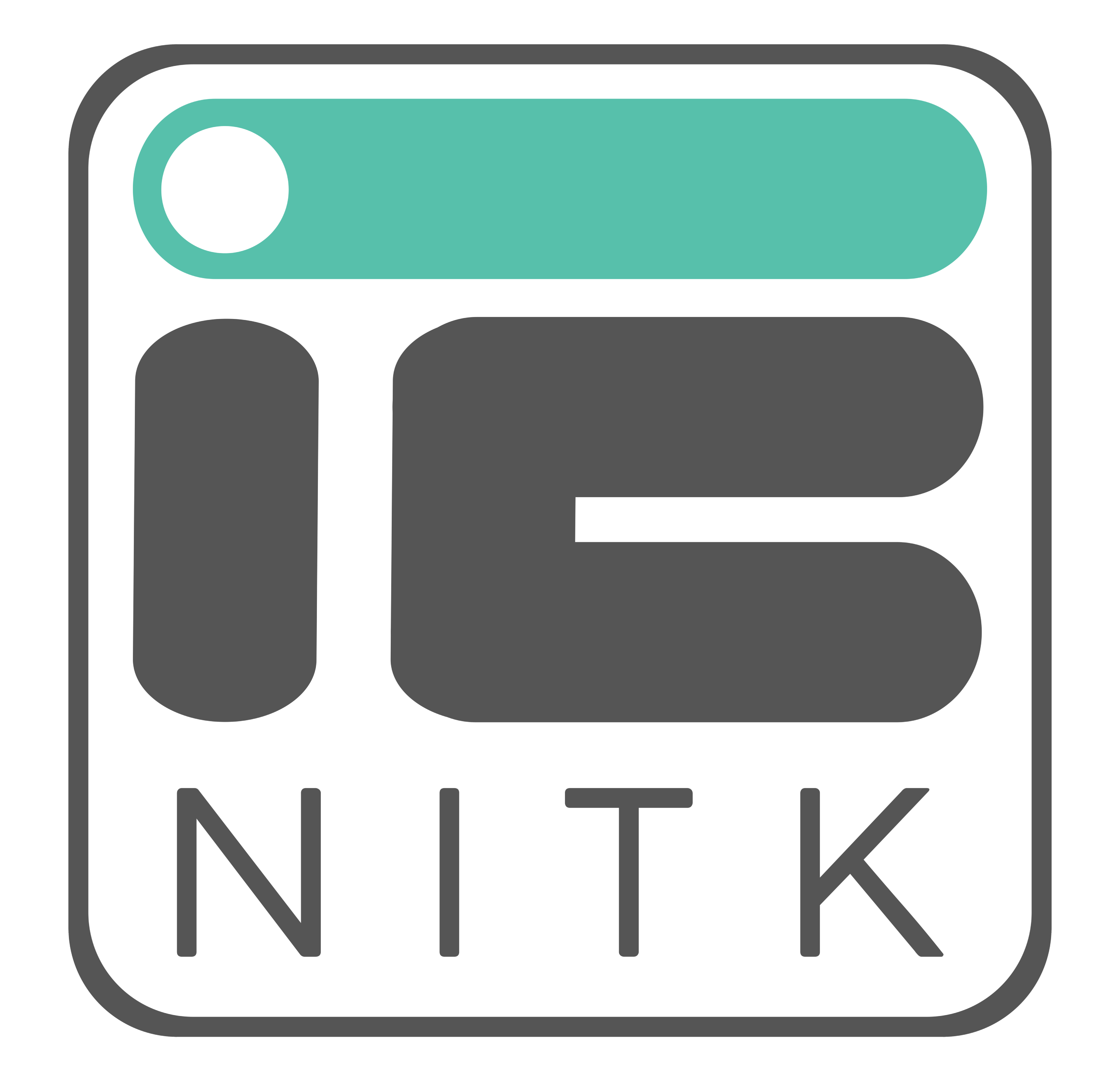 IE NITK aims to enhance the technical expertise of its members and the student community while acknowledging the importance of fine arts and social work.

In House with the Newly Crowned Cons – Part 8

In House with the newly crowned Cons- Part-1