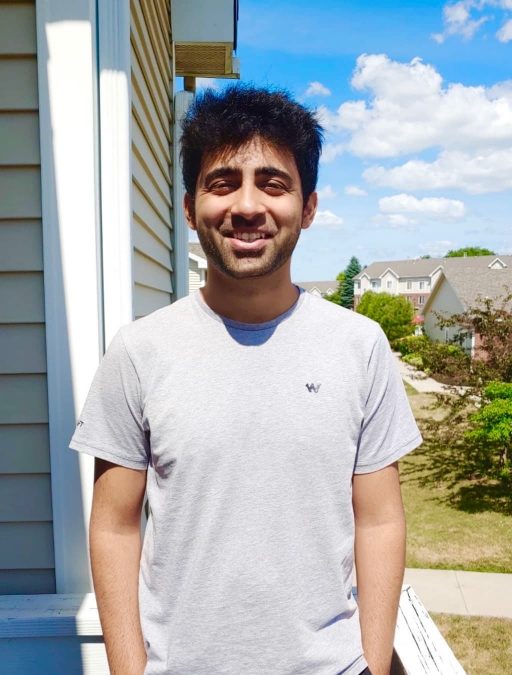 After working hard for two years I was at NITK. I was proud of what I achieved, but to be honest, I had never thought that I would make it that far. Not that I doubted myself, just that I never thought or imaginead I would be in college, preparing for adult life. It seemed like almost everyone knew what they wanted but I didn’t. It was only after the first two years that I almost got a vague idea of what I wanted. In hindsight, I should have done something about it sooner, but in the end, it turned out pretty great.

First-year was fun, made a lot of friends and tried out different things. Incident was fun. It was in the second year that things started to get a little serious. While most of the other branches can say the same about their second year, Mechanical’s second year was one of the toughest challenges I have had to face until now. I have 160 of my classmates who will swear that we went through hell.We had about seven courses including CAD, Machine drawing, and some “amazing” professors. But at the moment, it didn’t feel that hard. It was only when I was in final year that I thought to myself, “How did I survive the second year?”. Third year was mostly spent going on trips. The professors who taught us that year were relatively understanding, so it wasn’t an eventful year. Well compared to the second year, everything else was boring. Then came final year. I was so busy with everything else that I didn’t fully comprehend the extent to which things would change. It was after the final examinations that it donned on me that we are leaving and I will probably only be able to meet my friends after years. However, final year was pure bliss. I was just going through the motion and it was glorious.

Looking back, I honestly don’t remember much of the hardships we faced as engineering students. The things that do come into mind are spending an unhealthy amount of time at Nandini and Night Canteen. Half grill and Red Rock! I am remembering all of that as I write this. I wasn’t ready to feel this way. Spending almost all our allowances on trips and then somehow still getting more money from parents. Completely screwing up our sleeping habits in final year. It made me miss one of my final exams and guess what, final year me wasn’t even fazed by it.

I had heard that Engineering college is all about the experience, but my high school brain couldn’t comprehend that. It is hard to explain though, you just have to experience it. Overall, engineering was a 10/10 experience.

It’s been one and a half years since I graduated college and I switched over to Physics, Gravitational Waves to be specific. I am a part of the LIGO scientific collaboration now, the group that detected the first gravitational waves in 2015.

Einstein’s field equations, the equations that show the relationship between matter and curvature, look simple but are notorious for being computationally expensive to solve. They have been solved exactly for some 100 or so cases in all these years. In order to get around that we use approximate models. This is where I come in. To describe what I do now in a nutshell, I work on these models and my research is to make these models more accurate.

Some things have changed; some things have remained the same. Friends from NITK still remain close to heart. I still crave half grill every now and then. Hopefully I’ll get a chance to visit NITK next summer.