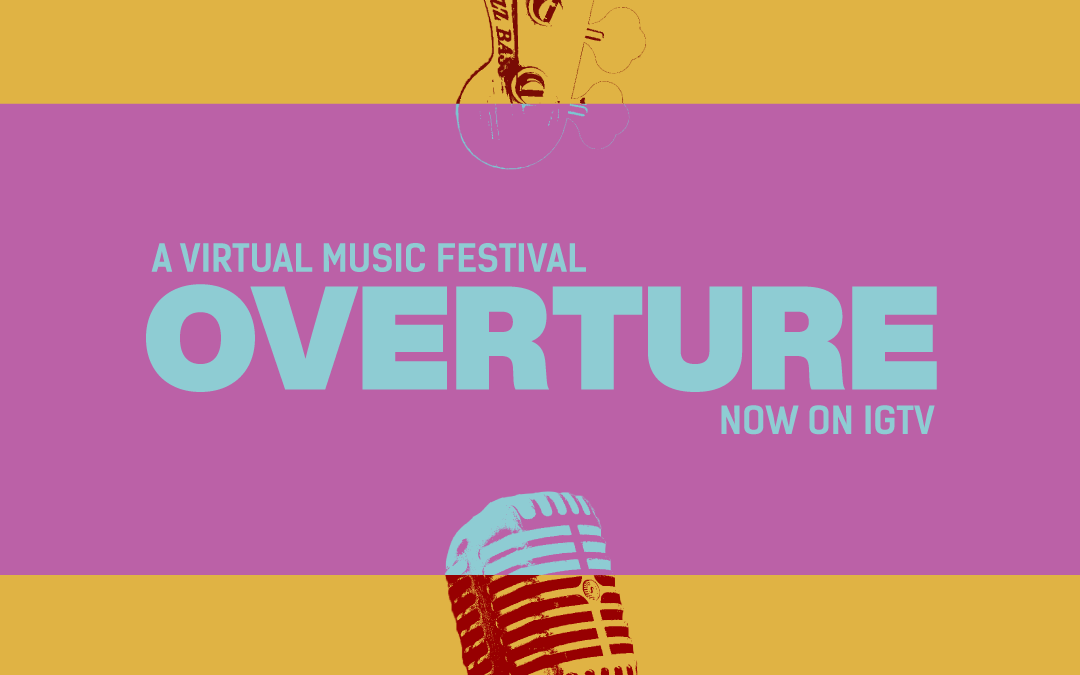 The month of August usually brings with it, Overture, the first MC Night of the year. The SJA, packed with eager first years, dear friends, the crowd dancing to the tunes of Bollywood or headbanging to heavy metal. How we’d love to bring back those days, but for now, the NITK Music Club brings to you, Overture – A Virtual Music Festival!

Scheduled over 4 weeks in the month of February, this festival brings to you, the traditional music night, on a virtual platform. Overture was kick-started with the Guess the Setlist Challenge, where participants are given clues to guess the songs being covered. This was followed by an Instagram Live Session where the MC interacted with their peers. Post the live session, the first cover was released on 13th February, a cover of Grace by Lewis Capaldi. This was followed by 3 more releases, Samajavaragamana by Shreya Ghoshal, You Know I’m No Good by Amy Winehouse and finally Ennadi Maayavi Nee by Sid Sriram. With more covers slated to release over the next few weeks, we interviewed some members of the MC involved in this production to get an insight into what went on behind the scenes of Overture.

Introduction to the interviewees

What I am Doing in this Lockdown – Akash Kumar