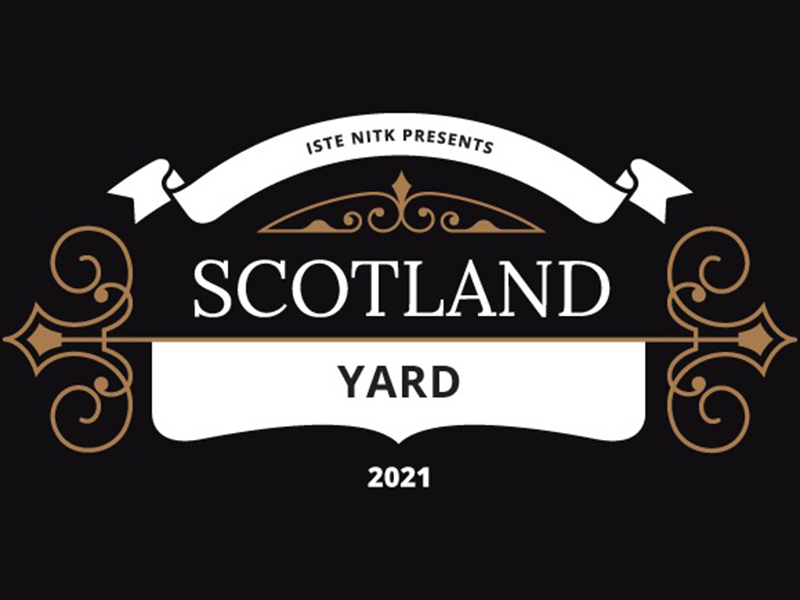 This year marks the 10th anniversary of ISTE’s flagship event, Scotland Yard. Carefully planned and orchestrated by their literary SIG, Chronicle, Scotland Yard is an ISTE tradition. Hundreds of eager freshmen roam around NITK solving clues, playing games, competing against each other for the title of the greatest detectives. The goal of the event is to familiarize the participants with the nooks and crannies of the college campus.

When the pandemic struck and offline classes were called off, it felt like this 10 year long tradition would now be on an indefinite hiatus. How could an event that required people to race around campus in search of clues be done sitting in front of a laptop?

This is where the alternative came to play. If you can’t go to the campus, why not bring the campus to you?! With months of hard work and some intense game dev, ISTE’s Computer SIG, Crypt and Media SIG, Create created a virtual NITK from scratch. After that, all that had to be done was incorporate the meticulously written mysteries of Chronicle members, around this virtual campus. And Viola, an online version of Scotland Yard was born.

The first round of Scotland Yard involved going around the campus-based on descriptions and clues pointing towards the locations on campus and playing games to unlock parts of a certain mystery. After unlocking all 5 parts of the mystery, the participants were required to solve it in order to move to the next round. The second round was an escape room based on this year’s theme, ‘A Renaissance Quest’. In this round, they had to carefully piece together random elements and clues across the room and find the missing spokes of a wheel in order to escape the room. Out of the 80 registered teams, 20 teams were selected to go to the second round.

The game was hosted on the digital platform Discord. It began at 10:30 in the morning and round 1 went on till 3:30 in the afternoon. Members of ISTE spent this time jumping from one discord call to another, moderating the game and helping solve issues faced by the participants.

Six months ago, this was just an idea. From the ideation to the fruition, what kept the members of ISTE going was the hope that we could help the first years experience something that they thought they missed out on. The long hours spent on this project and the planning behind the logistics was definitely worth it when we were able to hear the same excitement in the participants as if it were an offline treasure hunt. We’re proud to say that it definitely was a grand success with around 180 registrants!

Scotland Yard has always been a memorable event for everyone and this year was no exception, despite it being online. 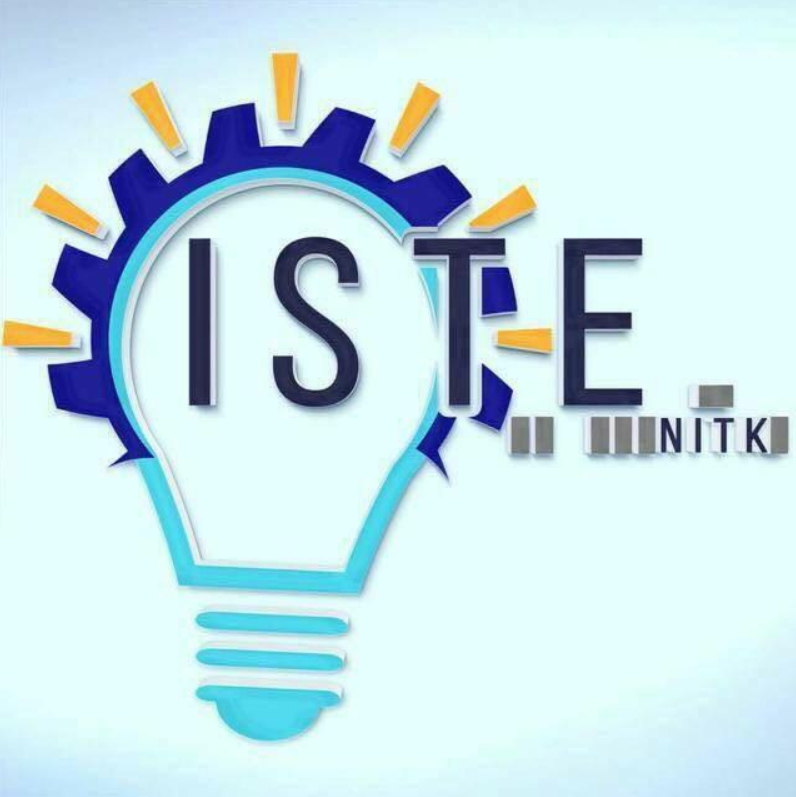 Together We Grow: The Inter NIT-IIT Toastmasters Meet

Mesmerising Artwork by the Artists Forum