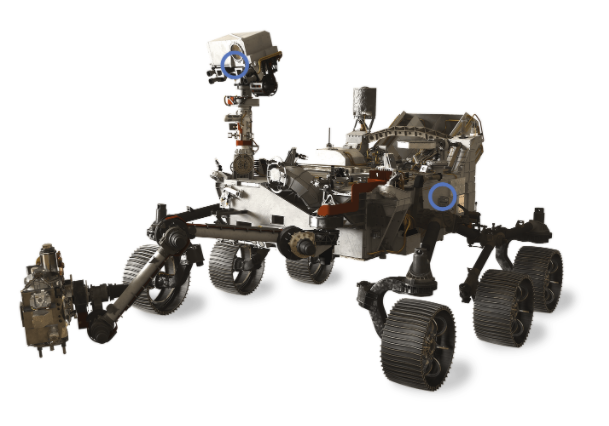 Be it those dreams to conquer the sky or the lavishing idea of having bots which would drastically cut down on human efforts, Flying and Robotics are certainly the engineering marvels whose fruits mankind continues to cherish. FARC is a place full of dreamers,  living every day alongside the dream to be the pioneer in the field of aviation and robotics. The club finds its roots in the 1970’s, but it acquired its current status in 2015 . Since its emergence in NITK, the club has witnessed some truly remarkable events, achievements and inspiring alumni who continue to fuel the present FARC team. The whole team works under the unparalleled guidance of our Faculty Advisor Pruthviraj U. The team houses 4 main SIGs – RoboCode, RoboTronix, RoboTorque, and AeroWing, with the media and marketing team being DigiMedia.

It is that part of the year when we open the doors of FARC to those fueled with passion and enthusiasm for flying and/or robotics. Here we are providing glimpses of all the exciting stuff happening in FARC.

SOME SOFTWARES WE WILL DEAL WITH, WORKING ON THE MENTIONED PROJECTS

FARC is a place where diverse talents are appreciated and sought after. Apart from aviation and robotics enthusiasts, we’re providing an opportunity to those skilled at Video Editing, 3D Animation (Blender) and Web Development as well.

You are probably mistaken if you think that this is all we’ve got! The endless possibilities and debates on the cutting edge technologies is what occupies the atmosphere here. Passion and ecstasy of learning and improving is  at the core  of FARC. The sheer vividness and magnitude of impact that our projects can have is what speaks for itself. The work culture and the support by our team has helped us thrive. Catering to the aviation and robotics enthusiasts of NITK, FARC through it’s events and expos have made its presence felt. If you like to challenge yourself with questions that have an impact, then wait no more, FARC is  the place for you.